Perfetto in ogni situazione, con gli orologi selezionati/garantiti da Chronosect. Up for sale a rare Jaeger Lecoultre Memovox Alarm Travel Clock . The watch is in very good working condition, cleaned and oiled movement. The alarm and date indication is in perfect working condition. History: The first Jaeger-LeCoultre alarm watches were introduced late in 1950 and used the brand, "Wrist Alarm". Shortly thereafter, the company introduced the "Memovox" brand, and this has continued since then. Intended to compete with the 1949 Vulcain Cricket alarm watch, the first Memovox models were manually-wound. One innovation from Jaeger-LeCoultre was the separation of the power reserve for the timekeeping and alarm functions. The Memovox movements have always had a separate mainspring for the alarm. In hand-wound Memovox models, the alarm spring is wound using the upper (2:00) crown, which also sets the 12-hour alarm disc and activates the alarm. Jaeger-LeCoultre's Calibre 489 was quite successful, but the company quickly began work on a successor. A short run of less than 2,000 Calibre 601 models was followed by the 1953 introduction of Calibre 814, which featured a date display and was much improved for servicing and reliability. Jaeger-LeCoultre also introduced shock protection to these movements, resulting in the Parachoc-equipped Calibre P489 and the Parachoc or Kif-equipped P814 and K814. Memovox watches were also sold by Cartier, Gubelin (called "Ipsovox"), and Van Cleef & Arpels. Until 1980, all Jaeger-LeCoultre models, including the Memovox, were sold as "LeCoultre", and many cases were locally produced as well. In North America, Vacheron Constantin LeCoultre, a subsidiary of Longines-Wittnauer, handled final assembly and distribution, so some differ in case and dial detailing. Calibres 910 and 911 were introduced in 1964, replacing all other manual-winding Memovox movements. Calibre 911 added a date window and was produced in greater numbers, lasting in production until the 1980's. Van Cleef & Arpels "Memodate" used Calibre 911 and included a timezones bezel. Features: Alarm, date indicator Glass: Plexiglass Case diameter: 41.5 mm without crown Case material: Gold plated Band material: N/A Band color: N/A Display: Analog Movement: Manual-winding movement on Jaeger-LeCoultre caliber 911. Number of Jewels: 17 jewels Year of Manufacture: 1970s Video:
500 $ 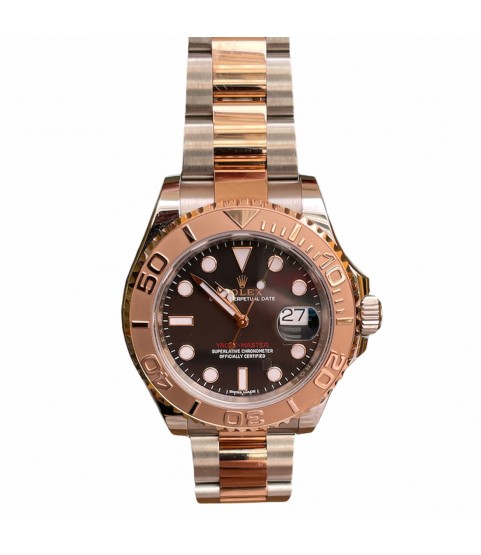 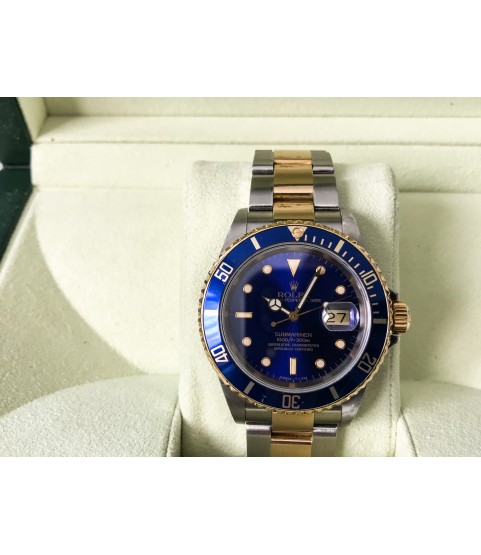 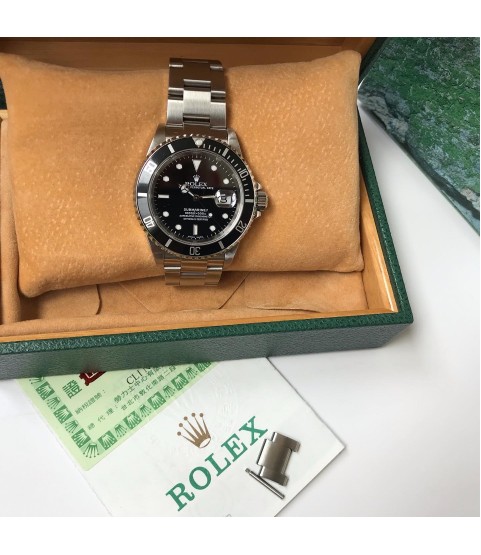 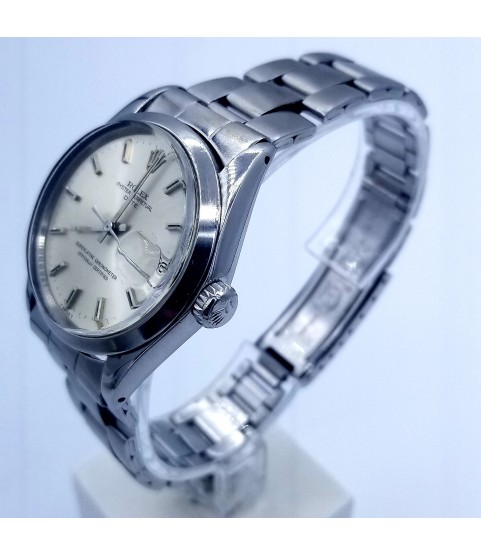